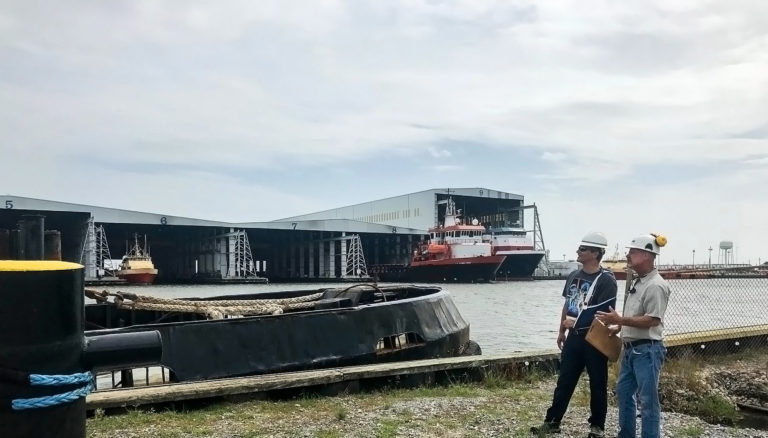 Established more than 100 years ago, the Jones Act—officially known as the Merchant Marine Act of 1920—is an important United States federal statute that formalized the personal injury rights of seamen and others who work on the water.

Specifically, the law provides that: “Any sailor who shall suffer personal injury in the course of his employment may, at his election, maintain an action for damages at law, with the right to trial by jury, and in such action all statutes of the United States modifying or extending the common-law right or remedy in cases of personal injury to railway employees shall apply.”

In Louisiana, with its numerous inland waterways, including the Mississippi River, and its marshy Gulf Coast, many folks choose to make their living by working on or around vessels. Without the Jones Act, those seaman would not be protected by the rest of common international maritime law. But with the law in place, seaman can bring actions against ship owners based on claims of unseaworthiness or negligence—in either federal or state court.

The Jones Act doesn’t just protect the rights of sailors, however. In 1995, the case of Chandris, Inc., v. Latsis in the U.S. Supreme Court set the benchmark for determining the status of any employee as a Jones Act Seaman. Any worker that spends more than 30 percent of their time in the service of a vessel on navigable waters is considered a seaman under the Jones Act.

Because of that important court decision, the Jones Act now protects the rights of injured seaman across numerous professions that work on or around vessels, including, but not limited to:

If you’ve been hurt in an accident on or around a vessel, you have three years from the time of the injury to file an applicable lawsuit. Contact Bateman Law Firm to get more information on your rights.